Tiamat (tee-a-maht) is the goddess of evil dragons and greed. The Queen of Evil Dragons is a five-headed dragon of enormous size. Each of her five heads matches that of a chromatic dragon, and each head has its own brain and its own intelligence. The five heads do not argue, and they all share the same goals. It is believed that the only goal of immediate interest to Tiamat is finding a way to escape imprisonment in Avernus, as she was confined there thousands of years ago by the power of the greater gods. Her archnemesis and anti-thesis is the god Bahamut, known as the Platinum Dragon and god of good dragons.

The Cult of the Dragon has worshipped Tiamat for at least the last four years under the leadership of Severin. They pray to the Queen of Evil Dragons by holding a hand out with all five fingers outstretched. She granted a vision to Severin of the five Dragon Masks which would allow him to summon her into the world and instigate a new world of draconic rule where the Cult had immense power. 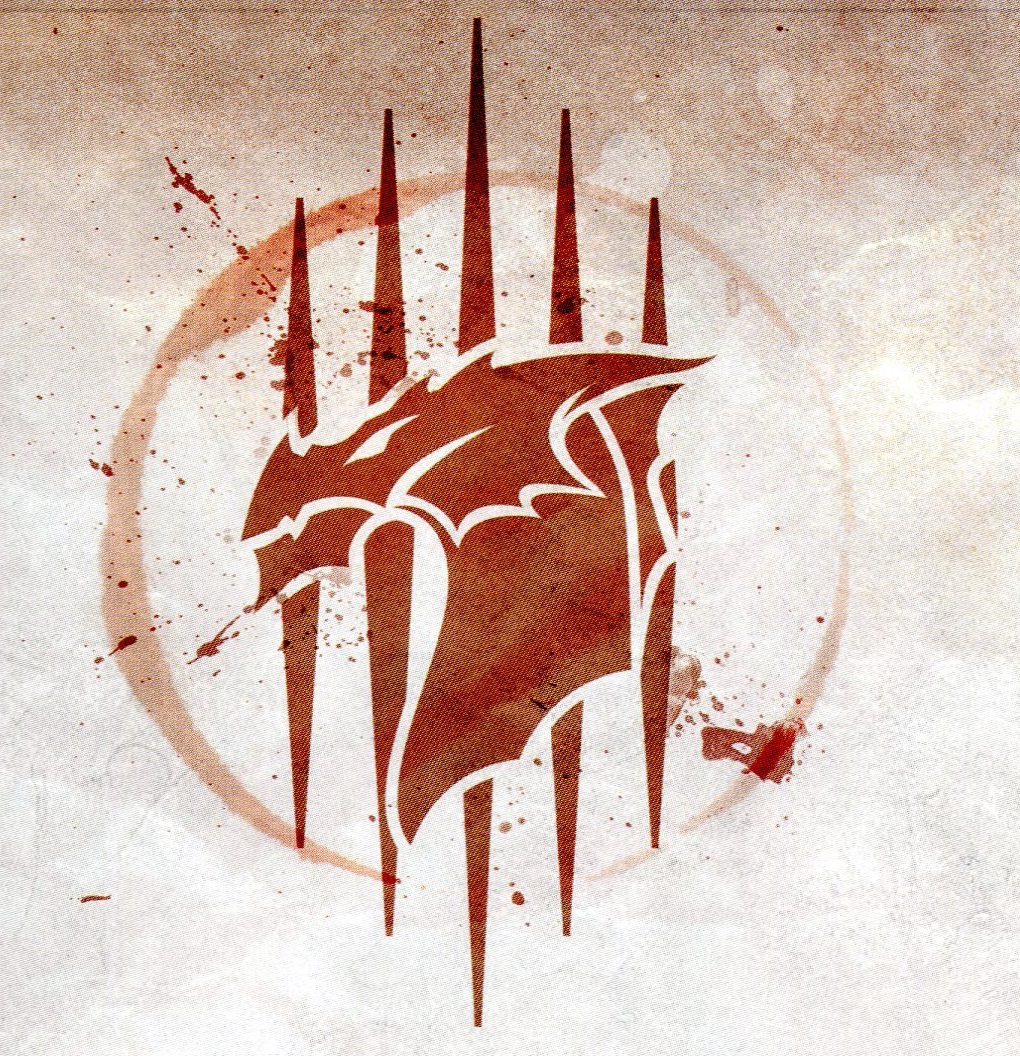