This flying iceberg giant’s castle made of magically-reinforced ice is owned by a cloud giant named Blagothkus, who for a time was allied with the Cult of the Dragon. During that period, Skyreach Castle was used as a ferrying depot for wealth looted from across the Sword Coast, which would subsequently be transported to the Well of Dragons.

However, after Blagothkus’s alliance with the Cult ended, the cloud giant decided to return with it to the Spine of the World to rally more giants to battle. On the way, he dropped off the adventurers who had convinced him to abandon the Cult at Waterdeep – and the flying iceberg castle’s grand approach to the city resulted in those adventurers becoming known as the Heroes of Skyreach. 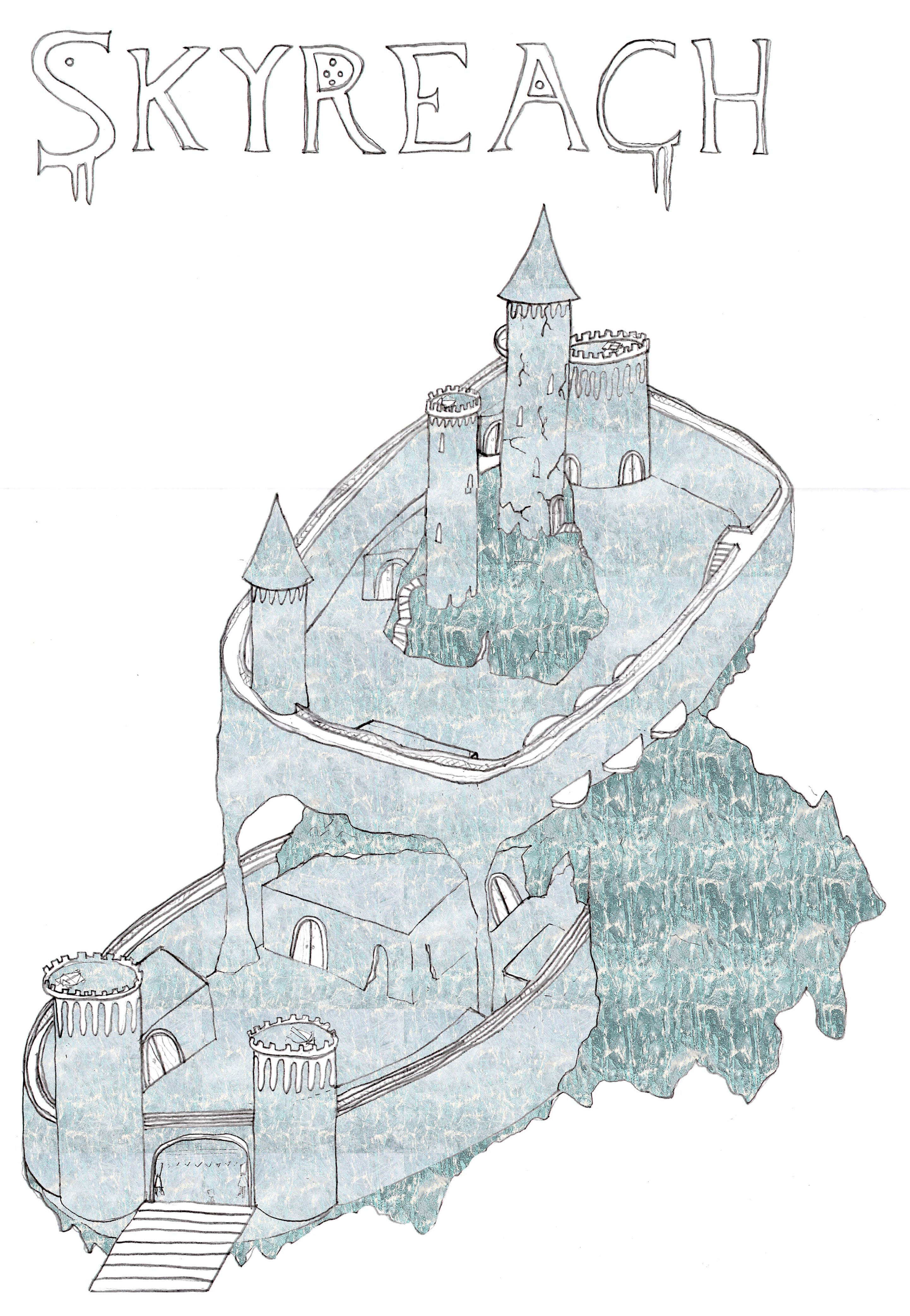