Rezmir is a half-black dragon of House Orogoth who orchestrated the raid on the town of Greenest. She is one of five Wyrmspeakers of the Cult of the Dragon, their highest rank since they devoted themselves to the goddess Tiamat, though she would still pay homage to Severin, the Cult’s leader. In her role as a Wyrmspeaker, she is known as Rezmir the Black.

Inside the Cult’s Greenfields camp, Getafix overheard a brief conversation between Rezmir and Frulam that showed that Rezmir desired to transport the loot north along the Sword Coast, well past Baldur’s Gate. After he and Lucky rescued Leosin Erlanthar from the camp, Leosin revealed that Rezmir had personally tortured him after he tried to infiltrate her group, and she allegedly took great satisfaction in the monk’s pain. She carries a magical ebony greatsword by her side.

Rezmir travelled north ahead of the Cult’s loot to Castle Naerytar. She has developed a relationship with the great black dragon of the Mere of Dead Men known as Voaraghamanthar, the most powerful creature in the region. She is described by Snapjaw as a fierce and terrible warrior, and she takes great pleasure in the pain and torture of her enemies. She undertook a retreat inside Castle Naerytar, and was seared by a fireball from Bob the Hermit – an injury the half-dragon promised to repay. She left Naerytar for Skyreach Castle, from where she aimed to transport her gathered hoard of loot south to the Well of Dragons.

Rezmir was ambushed in her chambers in Skyreach Castle and finally slain by a blight spell from Bob, and the half-dragon’s entire body disintegrated to ash as she uttered one phrase: You cannot stop it, Tiamat shall rise!

Since Rezmir’s death, the Cult of the Dragon has gone without a Black Wyrmspeaker. 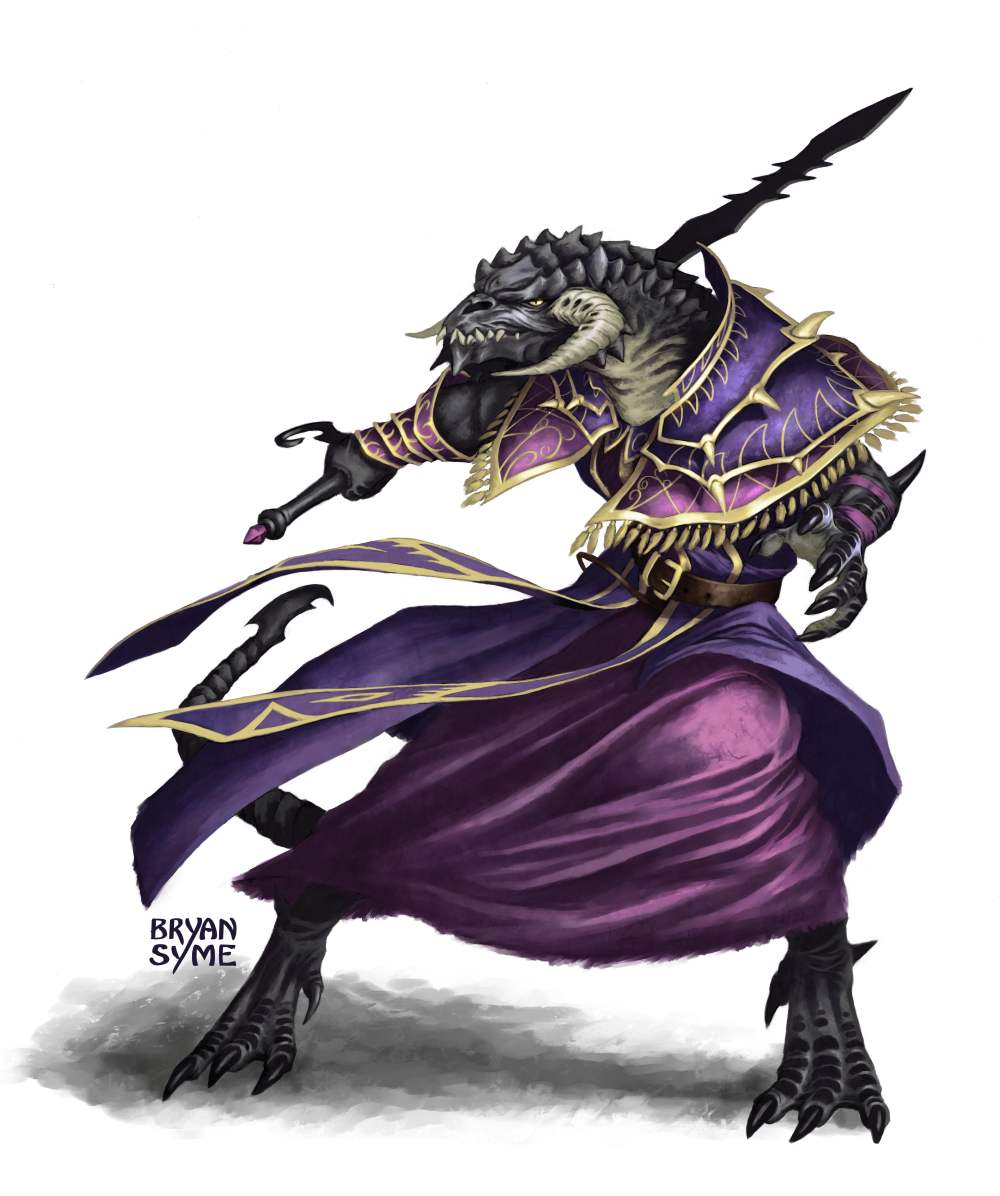