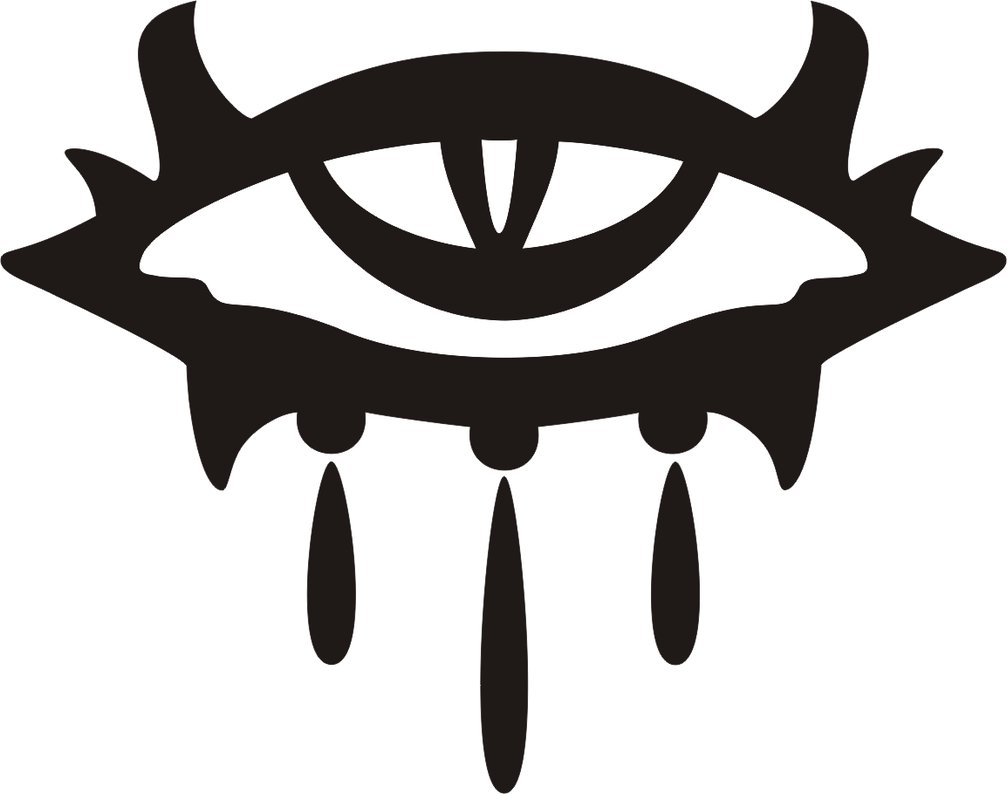 Neverwinter, the City of Skilled Hands, was once the Jewel of the North, and is a metropolis sitting on the northwestern Sword Coast of Faerûn. Though it was once regarded by many as the most cosmopolitan and the most civilized city in all of Faerûn, the Spellplague of 1385 DR and Mount Hotenow’s explosion in 1451 DR have rendered Neverwinter a very different city. Although much of the city is safe, it is under heavy guard and behind thick reinforced walls separating it from other parts of the city where orcs and other foul creatures hold sway. The city is a member in good standing of the Lords’ Alliance, and is ruled over by Lord Dagult Neverember, formerly of Waterdeep.

The city was one of the first major human settlements of the North, founded in 87 DR. It has seen many different ruling families over the ages, but perhaps its most well regarded were the Alagondar family who ruled from 1329 DR until the explosion of Mount Hotenow in 1451 DR. After Neverwinter was partially destroyed by the eruption, an Open Lord of Waterdeep named Dagult Neverember came to the city with an army of Mintarn mercenaries, ostensibly to rebuild it, in 1467 NR. Neverember named himself Lord Protector of the city, claiming ties to the Alagondar family, and has overseen the rebuilding efforts since.

The city of Neverwinter was so named because, even though the town is situated in the cold north of Faerûn, the Neverwinter River that flows through it always warm, believed to be heated by fire elementals living under the nearby Mount Hotenow in the Neverwinter Wood. The heat given off from the river creates a permanent warm climate in the immediate area; without the elementals, the river, and subsequently the city’s water supply, would freeze over.

The City of Skilled Hands works furiously to rebuild itself as a wealthy trading city known for its clocks and other superbly made local items. Neverwinter’s reconstruction is far from complete, however. Entire sections of the city still lie in rubble, plagued by brigands and monsters, and sinister factions scheme to take over the place.

Neverwinter lies in the region known as the “”/wikis/sword-coast" class=“wiki-page-link”> Sword Coast North" on the High Road about 130 miles south of Luskan and around 270 miles north of Waterdeep. The Triboar Trail provided a direct connection to Triboar and the Savage Frontier for a time, but has proven too dangerous a route for travellers due to orcs and barbarians.

The city’s Hall of Justice, originally a temple of Tyr, now also holds smaller temples to Torm as well as Bahamut – the latter paid for by Bob the Hermit. Another small shrine in the city has been set up to honour Eldath by Glinda the Bringer of Peace.

Ascendant campaigns can view previous versions of their pages, see what has changed (and who did it), and even restore old versions. It's like having a rewind button for your campaign.

We've already been saving your edits, so if you upgrade now you will have instant access to your previous versions. Plus, you have our no risk refund guarantee , so there's nothing to lose.