Herein lies the tales of adventurers from throughout Faerûn:

Season 4 – The Mists of Barovia: 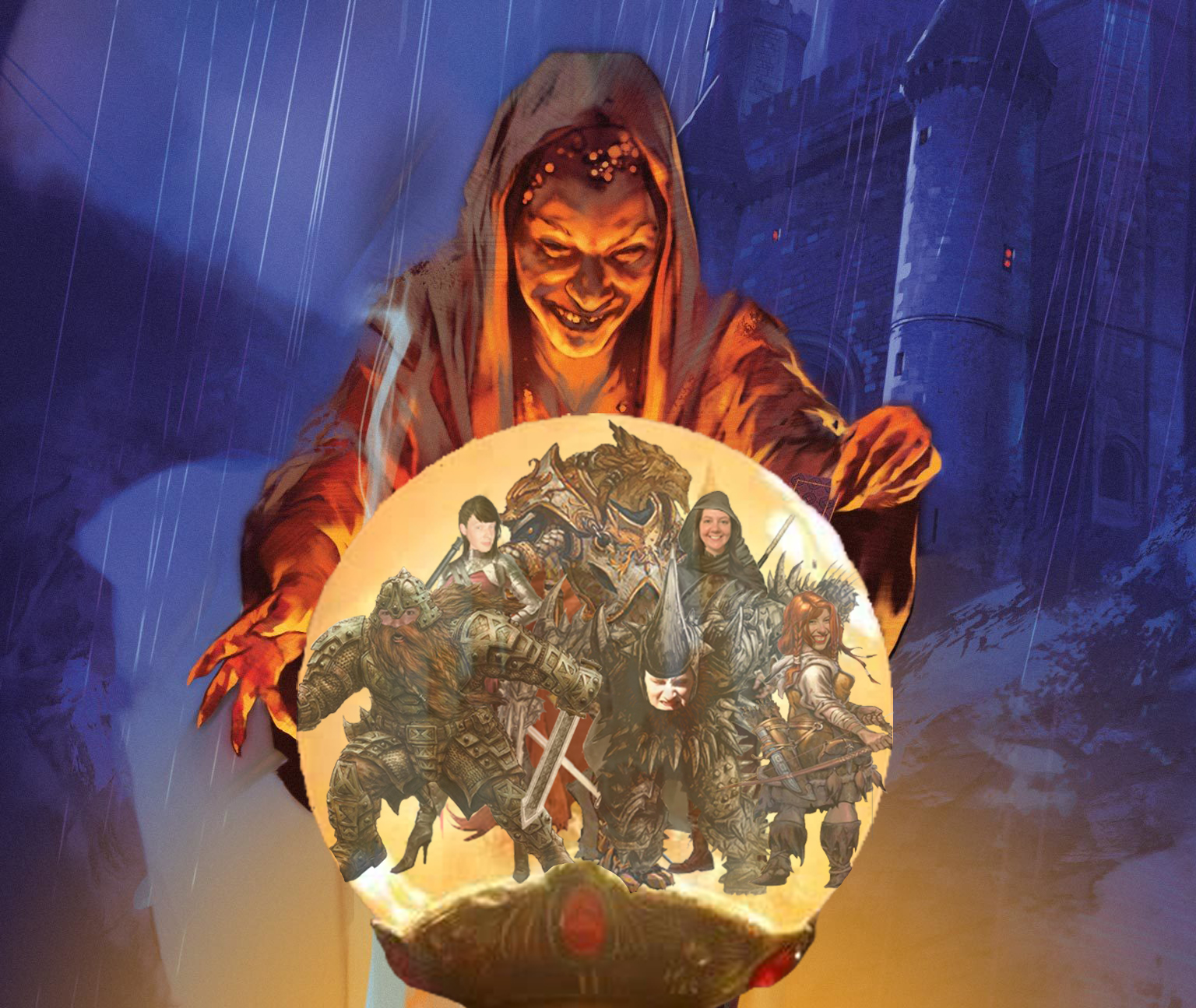 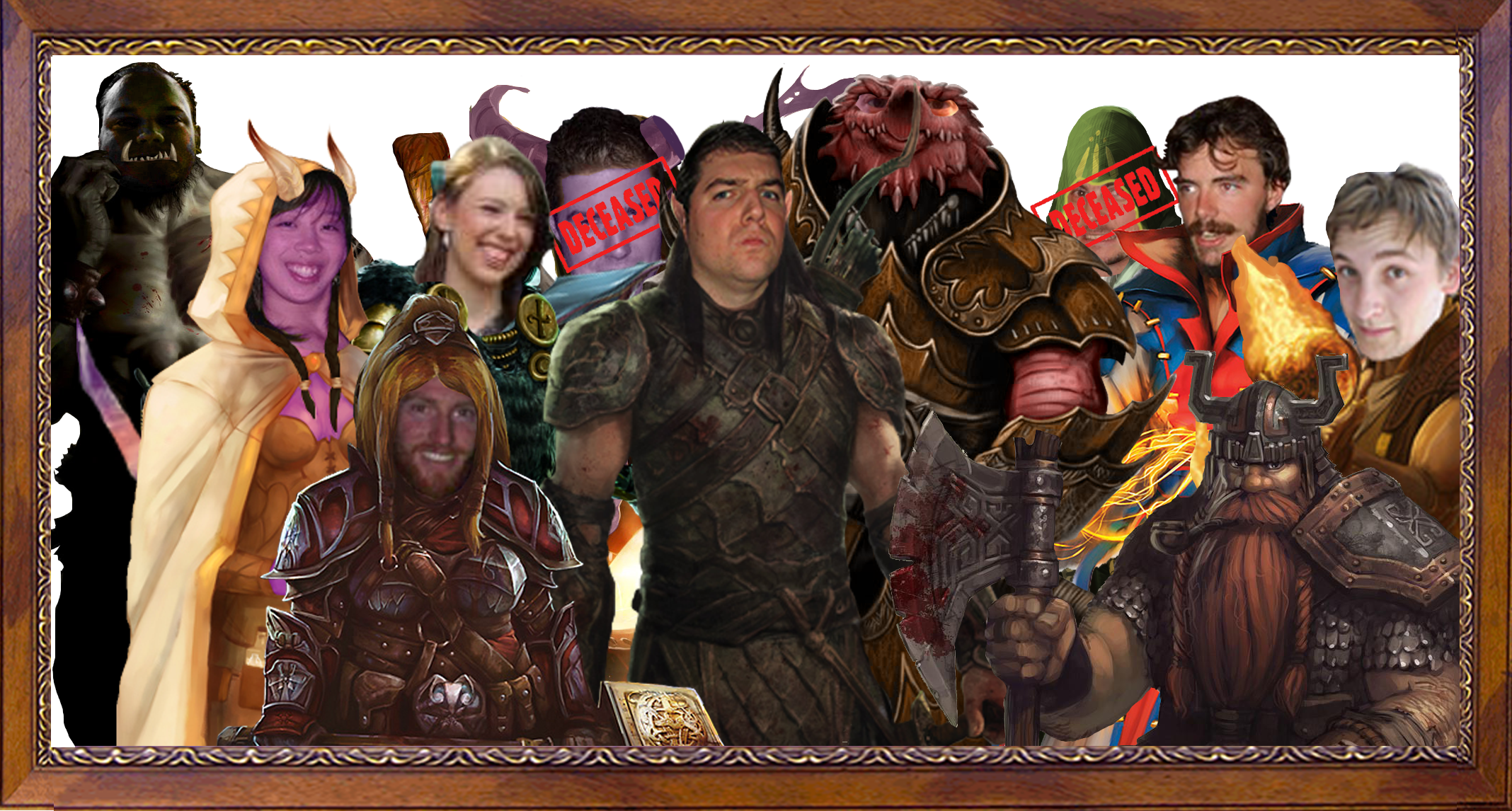 The half-orc barbarian Groβ, Glinda, the tiefling cleric of Eldath, the half-elven warlock “Princess Fluffypants”, the half-elf rogue Lucky, Patris the dragonborn paladin of Lathander, and the half-elf sorcerer known as Bob the Hermit are fighting against the Cult of the Dragon whilst trying to prevent that group summoning Tiamat and instigating a new age of draconic rule. 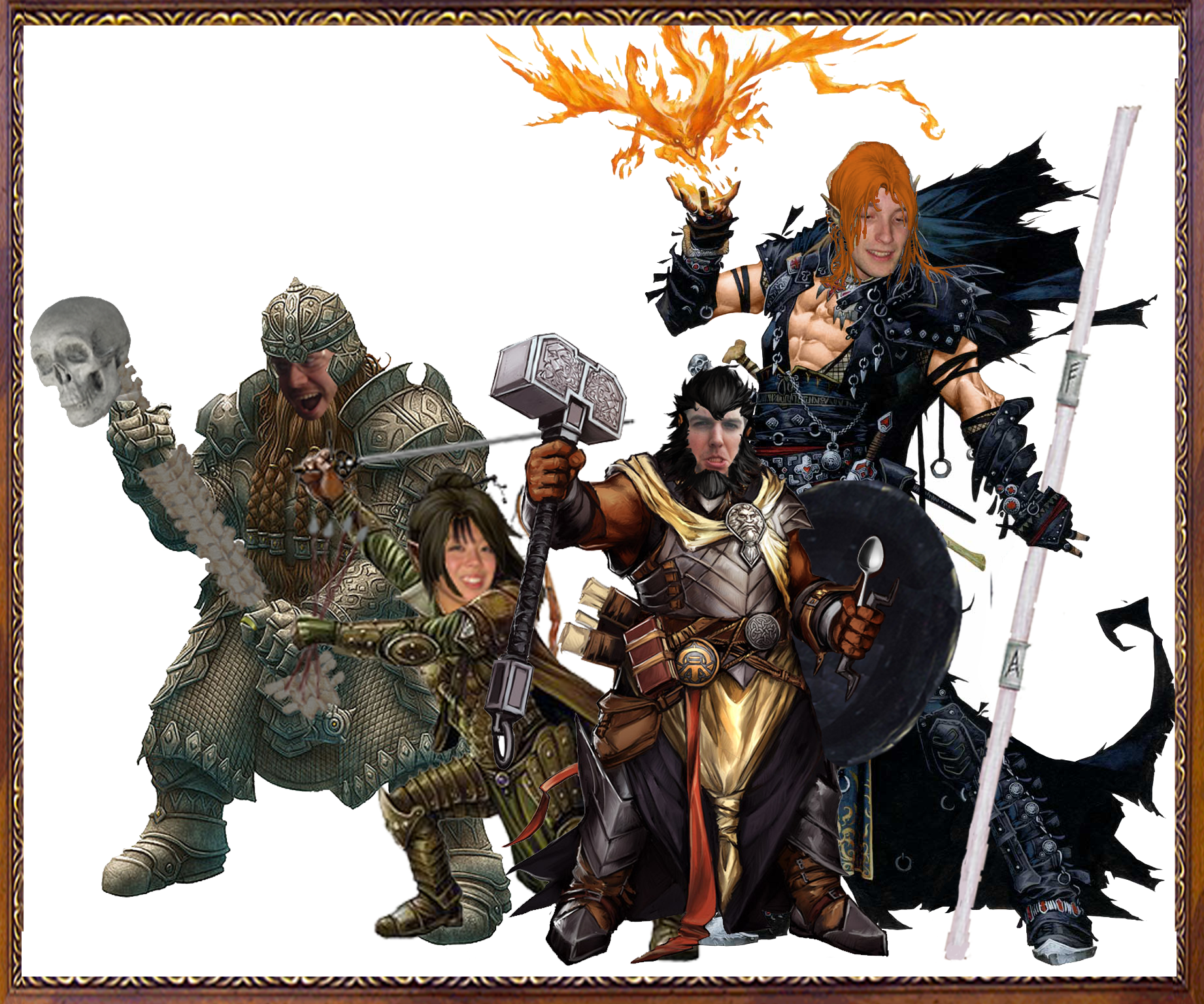 The shield dwarf warrior Crag Gravelpit, the lightfoot halfling rogue Dug, the sun elf wizard Himophelia (PhD), and the gold dwarf cleric of Host Zerok Ironfist. On one fateful night in the city of Neverwinter’s Driftwood Tavern, these four met and ended up embarking on a journey to the frontier town of Phandalin that would change each of their lives forever…