Patris is a dragonborn from the citadel-city of Djerad Thymar and the nation of Tymanther. His childhood name, known only to those close to him, is Firegaze.

He is a blood brother to the druid Getafix Obelix, who was slain whilst investigating the Cult of the Dragon. The two had bonded over a mutual love of nature after meeting many years ago.

He is a Knight-Errant of the Knights of Hammerfall, sworn to hunt the loyal dragonkin – dragonborn who remain loyal to evil dragons, a mission that had brought him all the way to the Sword Coast. He had a giant bat mount named Fluffy, specially trained for him in Djerad Thymar, that took him to Castle Naerytar, whereit was killed by the great black dragon Voaraghamanthar.

He is a paladin of Lathander, focusing on the god’s role as the Morninglord and God of Dawn. Much of Lathander’s philosophy in Tymanther is intermixed with that of Amaunator, god of the sun. Patris has sworn an “Oath of the Ancients”, which Lathander greatly respects and honours as a god of the light. 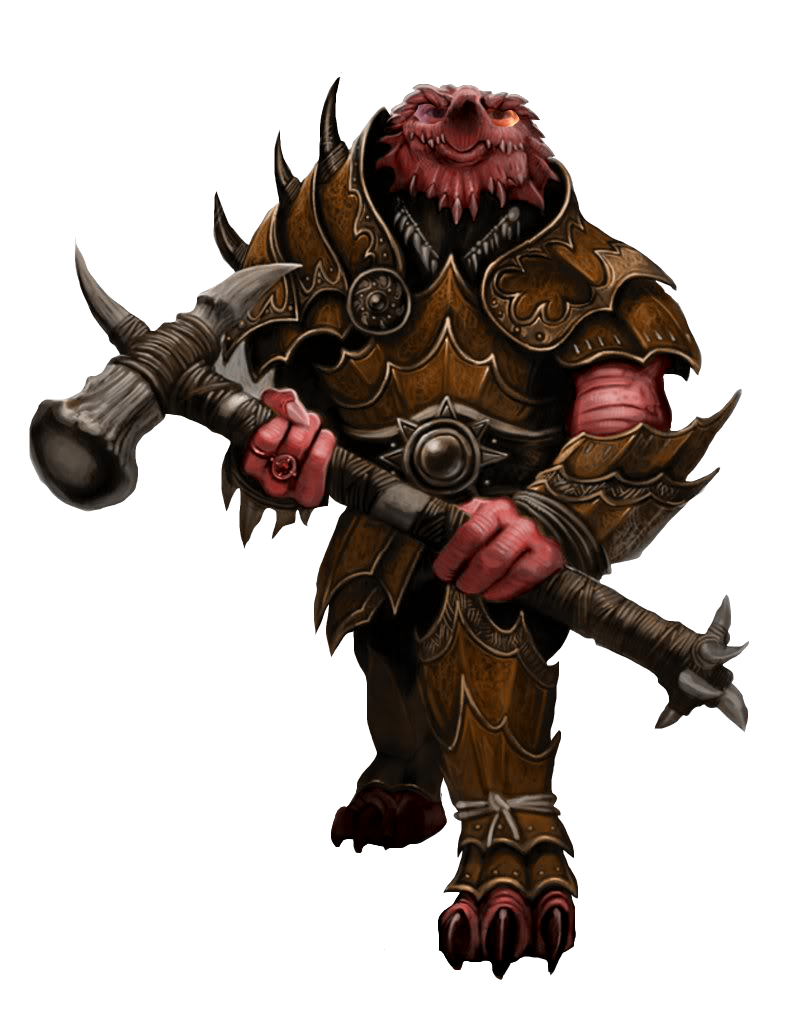